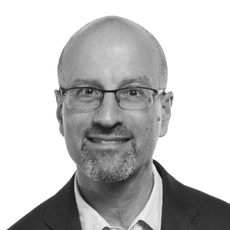 From 2000 to 2004, Bart served as chief of the NAFTA Arbitration Division in the Office of the Legal Adviser, United States Department of State. In that capacity, he acted as lead counsel for the United States government defending over US$2 billion in claims submitted to arbitration under the investment chapter of the North American Free Trade Agreement (NAFTA). The United States won every case decided under his tenure.