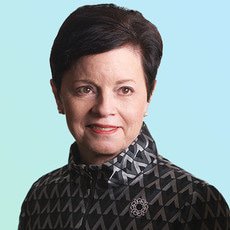 Chilton Varner joined King & Spalding in 1976. She became the first female partner in the firm’s litigation department and the first female to serve on the firm’s management committee. She is the senior partner on King & Spalding’s product liability team, which The American Lawyer has twice recognised as one of the top three such practices in the country. She has been named on the shortlist of best female litigators by the National Law Journal, Chambers and Partners, Law360 and Benchmark. Recently, Best Lawyers named her ‘Litigator of the Year’ in her region. She currently serves as president of the Supreme Court Historical Society.