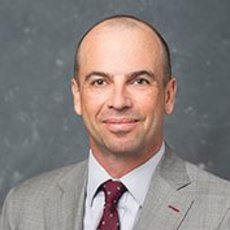 Errol Soriano FCPA FCA FCBV CFF CFE is a Managing Director at Duff & Phelps’ disputes and investigations practice in Toronto. Since 1991, Errol's practice has been dedicated exclusively to the areas of business valuation, the quantification of financial loss and forensic investigation.

Errol has testified as an expert witness over 50 times in various judicial and quasi-judicial forums. He has also acted as a court appointed Inspector.

Errol has lectured extensively to professional interest groups in Canada, the United States, Europe and the Middle East.

Concepts in Financial Accounting and Reporting

Overview of The Financial Damages Model for Income Loss