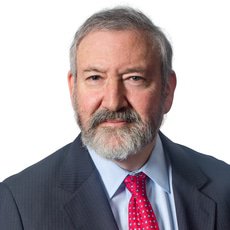 Jonathan I Blackman is a partner at Cleary Gottlieb based in the New York and London offices. His practice focuses on litigation, including international litigation and arbitration, securities law, banking and insurance law.

He has participated in numerous international arbitrations involving both public international law and complex commercial disputes, litigation involving the immunity of foreign states and their agencies under the US Foreign Sovereign Immunities Act, and securities and commercial litigation in a variety of US federal and state courts.

Mr Blackman has been recognised as a leading international litigation and arbitration practitioner by numerous publications including Chambers UK, The Legal 500 and The American Lawyer.