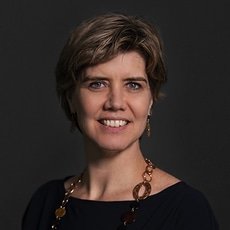 Marieke Driessen is a partner in the financial markets group of Simmons & Simmons LLP, based in Amsterdam. She specialises in advising on financial transactions in the fields of capital markets, structured finance and banking. She has broad experience in managing international primary and secondary securities offerings, securitisations, repackagings and credit facilities. She also advises on derivatives, financial structures and regulatory matters. She represents large international corporations and financial institutions.

Marieke is the author of various legal publications and speaks regularly on her areas of expertise, including PRIIPs, MAR, the Benchmarks Regulation and regulatory capital. Marieke and Niek Groenendijk authored a legal reaction to the consultation by the Dutch Minister of Finance on a legislative proposal for senior non-preferred debt in the Netherlands. Marieke Driessen is recommended by international legal directories.