Folkert concentrates on international trade law, general EU and WTO law. He is particularly well regarded in the areas of anti-dumping and anti-subsidy, having successfully represented clients in over 170 anti-dumping and countervailing duty proceedings, including landmark EU and US cases. Folkert has been actively involved in approximately 18 EU court and WTO dispute settlement proceedings. He has co-authored two handbooks with Edwin Vermulst, published over 20 articles and speaks regularly at conferences. Folkert is a graduate of the Law and Business School of Stanford University, and has been a member of the Brussels Bar since 1990. Folkert initially clerked with the European Commission (DG Trade), before joining a top US law firm and co-founding VVGB. Folkert is ranked in Band 1 by Chambers Europe and The Legal 500. 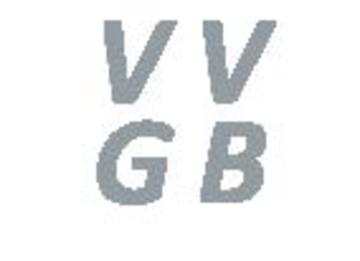