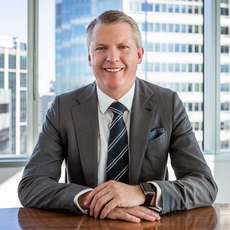 Aaron Lloyd assists clients with problem-solving and risk management in a range of areas, including sports law, employment law, and criminal and white-collar defence and advisory work. His principal focus is on litigation avoidance, and strategic and risk management advice, although he continues to represent clients before all of New Zealand’s courts, including the High Court, the Court of Appeal and the Employment Court. His work in the sports industry includes representing athletes and sports organisations on disputes, disciplinary matters and in relation to anti-doping and other integrity matters.