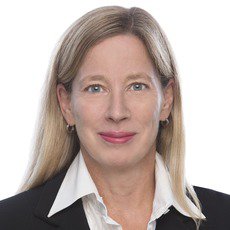 Carrie B E Smit is a partner and head of the tax group at Goodmans. Her practice encompasses all aspects of income taxation that arise in corporate and commercial transactions, including cross-border mergers, corporate reorganisations, domestic and international debt financings, debt restructurings and private equity investments.