Carmen Verdonck is a partner in the commercial and competition team at Altius. She advises a wide range of domestic and multinational clients on all aspects of Belgian and EU competition law, including strategic alliances, cartel investigations, the establishment and operation of distribution systems, technology licensing, abuses of dominant positions and state aid. She has also assisted various multinational clients in the design and implementation of compliance programmes and training courses. In merger control cases, Ms Verdonck has assisted various clients in obtaining merger control clearance from the Belgian Competition Authority and the European Commission, and in the coordination of merger filings in numerous other countries. She holds a bachelor’s degree in law from the University of Leuven (1995 Lic Jur magna cum laude) and an LLM in European law from the University of Bristol (1996). She has been a member of the Brussels Bar since 1996, and is president of the Association pour l’Etude du Droit de la Concurrence; a member of the legal committee of the Belgian Franchising Federation; a board member of the International League of Competition Law; and a member of the Women’s Competition Network. Ms Verdonck has been appointed as assessor in the newly formed Belgian Competition Authority. Ms Verdonck is also maître de conférences at the University of Liège and lectures on Belgian competition law in the LLM programme in European competition and IP law. She has written numerous articles and other publications on competition law. 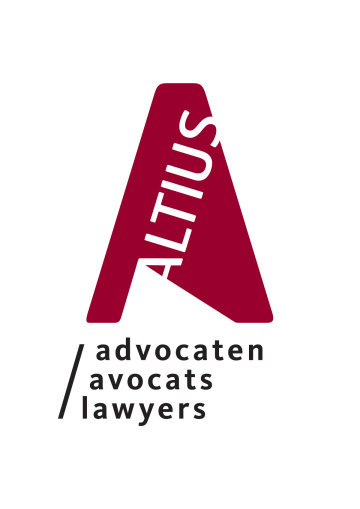