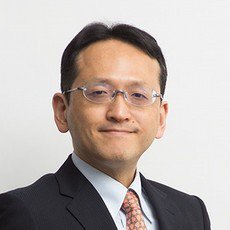 Yusuke Nakano is a partner at Anderson Mōri & Tomotsune with broad experience in all aspects of antitrust and competition regulation. He has represented a variety of companies with respect to administrative investigations and hearing procedures conducted by the JFTC, as well as in criminal and civil antitrust cases. He has extensive knowledge and experience in merger control, and was involved in the first foreign-to-foreign merger case that was the subject of an investigation by the JFTC.

Mr Nakano has assisted many Japanese companies and individuals involved in antitrust cases in foreign jurisdictions in close cooperation with co-counsel in those jurisdictions. As a result, Mr Nakano has gained substantial experience in the actual enforcement of competition law by foreign authorities, such as the US Department of Justice and the European Commission.

Mr Nakano is a graduate of the University of Tokyo (LLB, 1994) and Harvard Law School (LLM, 2001). He is admitted to the Bar in Japan and New York, and previously was a lecturer at Hitotsubashi University Law School. He is a co-author of Leniency Regimes (European Lawyer Reference, fifth edition, 2015) and the Japanese chapters of various other publications. 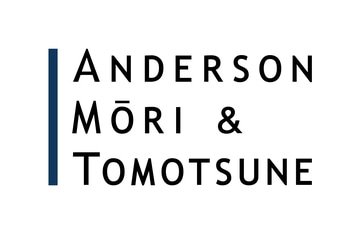