Rodney Gerard D’Cruz is primarily involved in capital market financing, banking, securitisation, corporate finance and corporate advisory work relating to debt and financing. He has been involved in a number of notable transactions, including advising on the issuance of private debt securities and sukuk by various Malaysian corporations. He has also acted as Malaysian legal counsel in relation to initial public offerings and listings on Bursa Malaysia, and advised on the financing of several significant infrastructure and energy projects in Malaysia. Rodney has also advised in respect of the acquisition of motorway concession companies in Malaysia, in terms of financing and concession extensions.

He was admitted to the Bar of England and Wales in 1994 and the Malaysian Bar in 1995. He graduated from the University of Nottingham (LLB Hons). 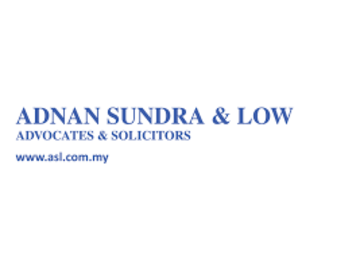