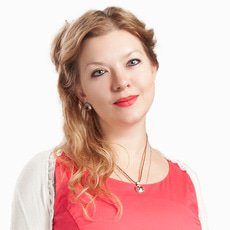 Dr Svitlana Kheda is a counsel at Sayenko Kharenko, heading the firm’s labour and compliance practice and leading its labour and employment, privacy and data protection and anti-corruption and anti-bribery practice groups. Svitlana is an internationally recognised expert in all the above areas of law, with over 20 years of experience in advising clients on the wide range of the complex and complicated issues in all areas of her expertise.

Svitlana has been actively involved in drafting and promoting the draft Law on Mediation. For several years, Svitlana has been a member of the council of the labour law committee at the Ukrainian Bar Association.

Before joining Sayenko Kharenko, Svitlana ran the Programs Department of the International Law Institute (Washington, DC) and worked for the Kiev office of a leading Western law firm operating in Ukraine. 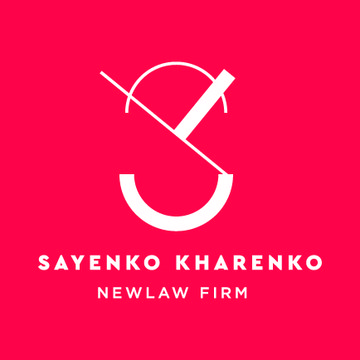