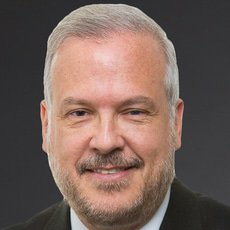 Gilberto Giusti earned his Bachelor of Laws degree in 1985 from the University of São Paulo (USP) and his Master of Laws (LL.M.) in 2012 from the University of California – Berkeley. Partner at Pinheiro Neto Advogados since 1993, having joined the firm as an intern in 1982, Gilberto advises on litigation and alternative dispute resolution proceedings such as mediation and arbitration. He has acted as an arbitrator (party-appointed arbitrator, chair of arbitration panel, sole arbitrator) in more than 50 domestic and international arbitrations in complex civil, commercial, corporate, securities and construction disputes, as well as other regulated sectors (energy, telecommunication, oil and gas). Among other positions, he is a former Board member of the American Arbitration Association (AAA), a former member of the Permanent Court of the London Court of International Arbitration (LCIA), a former Board member of the International Institute for Conflict Prevention and Resolution (CPR), and a former President of the Brazilian Chapter of Club Español del Arbitraje (CEA). Gilberto is a current member of the Advisory Council of the Center for Arbitration and Mediation of the Brazil-Canada Chamber of Commerce (CAM-CCBC).