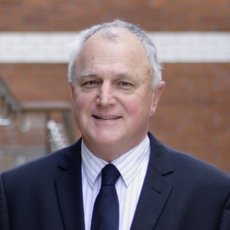 Stewart Germann has over 35 years’ experience in franchising law and acts for franchisors in New Zealand, Australia, the United States and the United Kingdom. SGL also acts for franchisees and provides legal advice. Stewart has spoken at franchising conferences in New Zealand, Australia, Italy and the United States, and he was on the board of the Supplier Forum of the International Franchise Association (IFA) for six years until March 2007.

Stewart has extensive franchising contacts worldwide and locally. He is actively involved in international franchising and has written many articles that have been published overseas, including in the International Journal of Franchising Law. Stewart is included in Who’s Who Legal: Franchise 2018.

Stewart is a past chairman of the Franchise Association of New Zealand (FANZ) and wrote the original Franchising Code of Practice for the FANZ. He has also written many published articles on franchising. In October 2018, Stewart received an award from the Franchise Council of Australia in recognition of his outstanding contribution to franchising for over 30 years. 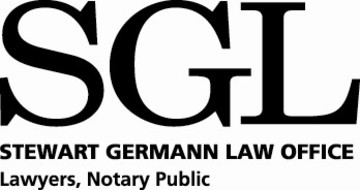