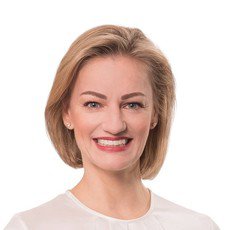 Dr. Sabine Stetter is managing partner at stetter Rechtsanwälte. She is a member and speaker of the International Bar Association, the American Bar Association and the American Chamber of Commerce in Germany. Chambers and Partners, where she is listed since 2015, points out "on the back of superb feedback" the "practicality of her legal advice".

She studied law at the Ludwig-Maximilian University in Munich and at the London School of Economics. From 2000 to 2003 she worked in criminal appeal proceedings before the Federal Court of Justice, Germany‘s highest court of civil and criminal jurisdiction, in Karlsruhe. For more than 18 years she has devoted herself exclusively to criminal business and tax law, and founded stetter Rechtsanwälte in 2010. Dr. Stetter‘s doctorate in criminal tax law provided a comparative evaluation of the German and American law systems in this area of practice. Furthermore, Dr. Stetter is one of the co-authors of the Münchener Anwaltshandbuch Strafverteidigung (a standard reference work for German defence counsel) and the Handbuch Arbeitsstrafrecht (a comprehensive practical guide to the responsibility of company personnel in respect of labour criminal liability risk).

Dr. Stetter represents corporations and top management in major criminal cases, often covering multiple jurisdictions. She has worked on and is involved in cases such as Panama Papers or Dieselgate. Prior to founding stetter Rechtsanwälte in 2010, she set up and managed the departments for commercial criminal and regulatory offence law at two renowned law firms in Munich. 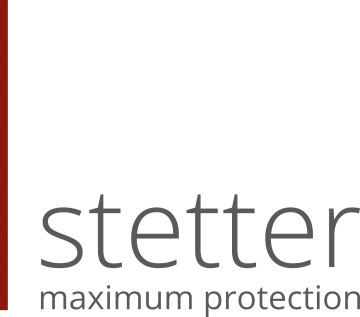