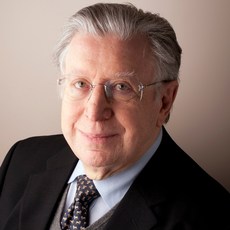 Luiz Olavo Baptista has practiced law for over fifty years and has acted as lcounsel and arbitrator both in Brazil and abroad. He advised international corporations, governments and individuals in matters related to international investments and negotiations, and participated in the drafting of international agreements.

He has acted as arbitrator in commercial and investment disputes, in proceedings at the United Nations Compensation Commission, under the MERCOSUR Protocol for the Resolution of Controversies, before ICSID, Stockholm Chamber of Commerce the ICC International Court of Arbitrationn. He also participates in the leading Brazilian arbitration organizations.

He is fluent in English, Spanish, French, Italian and Portuguese.