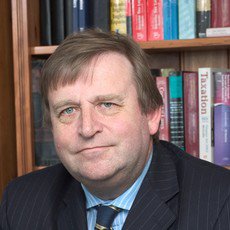 Geoffrey Cone graduated from the University of Otago, New Zealand with LLB honours and a postgraduate diploma in tax and trust law. He commenced practice in 1980 in Auckland, New Zealand, then moved to Christchurch, where he was a partner and the chairman of partners in a leading law firm. There he practised in commercial litigation as well as tax and trust advisory work and appeared in the courts at all levels as leading counsel, including the Privy Council. After working in the British West Indies as a litigator for two years he returned to practise in 1997 in Auckland, following which he established his own practice in 1999. His firm, Cone Marshall Limited, is the only New Zealand law firm to specialise exclusively in international trust and tax planning, and it provides trustee and trust management services through its affiliated companies. He is a member of STEP. 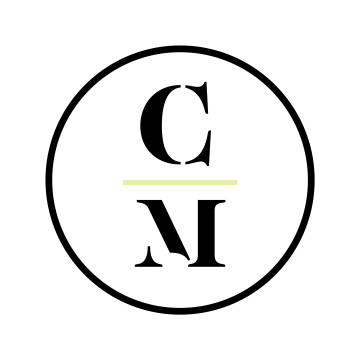