Partner Camilo Martínez focuses his professional practice in areas including corporate, capital markets, financial services and regulation. In recent years he has been involved in major transactions in the local capital markets.

Mr Martínez received his law degree from the Pontificia Universidad Javeriana in Bogotá and an LLM from Georgetown University. Who’s Who Legal recognises him as a leading lawyer in capital markets in Colombia. He is admitted as an advocate in Colombia and in the State of New York, and is fluent in Spanish and English. 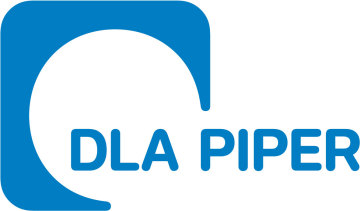