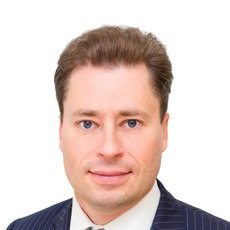 Yaroslav represents clients before the Russian state commercial courts and courts of general jurisdiction, as well as before international arbitral tribunals. He has particular expertise in general commercial, corporate, regulatory and product liability litigation.

Yaroslav is a graduate of the Moscow State Institute of International Relations (MGIMO) with honours and holds a Doctorate in Law from the Institute of State and Law of the Russian Academy of Sciences. A native Russian speaker, Yaroslav is fluent in English, German and French.