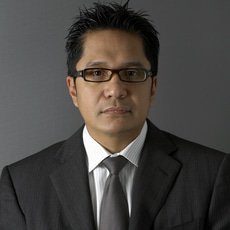 Emir Nurmansyah graduated from the University of Indonesia faculty of law in 1989, majoring in economic law. In 1993, he obtained his LLM degree from the faculty of law at Bond University in Australia, majoring in international transactions. He has, since 1993, dealt with a large number of transactions involving privatisation, corporate restructuring, and project and debt financing. He has been involved in most of the restructuring projects in which ABNR is involved, both as a member and as the leader, of the ABNR team. He has also acted as the adviser to the Indonesian Bank Restructuring Agency in several restructuring and asset-disposal projects.