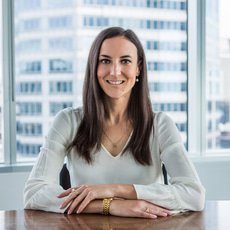 Kristel returned to New Zealand in 2014 after five years in Australia, where she was a senior associate in Minter Ellison’s competition and regulatory team. She recently advised Heinz NZ on its successful application (subject to a divestment undertaking) for clearance of its acquisition of the food and instant coffee business of Cerebos Gregg’s, Two Degrees Mobile Limited and Television New Zealand in the successful opposition of the applications for Commerce Commission clearance of the proposed merger of Vodafone and Sky Network Television Limited in New Zealand, and Television New Zealand in relation to the unsuccessful application by NZME Limited and Fairfax NZ Limited seeking Commerce Commission authorisation to merge their media operations in New Zealand.