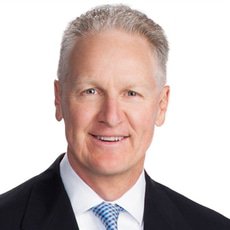 Mr Brown is the firm’s shipping head for the Americas. He is licensed by the United States Coast Guard as master and first-class pilot. His practice focuses on maritime personal injury, collision and offshore energy matters. He also handles marine and energy administrative proceedings before state and federal regulatory bodies. Mr Brown is admitted to practise before the Supreme Court of the United States, the US Court of Appeals for the Fifth Circuit, the Southern, Eastern, Western and Northern Districts of Texas, and all Texas state courts. He is a maintaining member in the College of the State Bar of Texas and has served on the faculty of the State Bar’s Advanced Personal Injury Law Course.

Mr Brown attended law school after working in industry. He received his BS in marine transportation with honours from Texas A&M University and is a graduate of the University of Houston Law Center. Mr Brown is a Proctor in Admiralty in the Maritime Law Association of the United States and served as a director of the Southeastern Admiralty Law Institute. He has published articles in numerous journals, including the Journal of Maritime Law & Commerce, the American Journal of Trial Advocacy and the State Bar of Texas Environmental Law Journal. 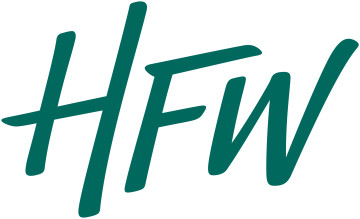