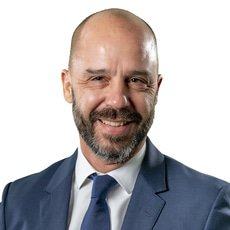 He focuses on various areas of litigation, arbitration, white-collar crime and corporate law. He advises both national and foreign companies.

Between 1995 and 1996 Fernando combined his practice at Proença de Carvalho Advogados with the post of in-house legal adviser at Hewlett-Packard Portugal.