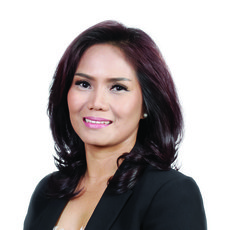 Sri H Rahayu has more than 23 years’ experience as a lawyer specialising in banking and finance, mergers, acquisitions and strategic alliances, infrastructure, plantations, corporate and international trade, and dispute resolution. She has been included in the A-List 2019, Asia Business Law Journal’s ranking of Indonesia’s top 100 lawyers.

Rahayu obtained her law degree in transnational and diplomatic law from the Padjadjaran University, Indonesia (1995), and an LLM in banking and finance law from the London School of Economics and Political Science (LSE), London (1999).

At Rahayu & Partners, Rahayu was involved in a broad range of transactions, including foreign investments, projects and corporate finance, mergers and acquisitions, and general corporate commercial and dispute resolution. Rahayu is a seasoned advocate, a member of the Indonesian Advocate Association and a capital market lawyer, registered at and a member of the Indonesian Association of Capital Market Legal Consultants. Rahayu holds an Indonesian Risk Management Certificate from the BSMR. She is also an authorised sworn translator. An accomplished writer, she has contributed to several publications, including the International Financial Law Review’s Banking Yearbook on Indonesia (2002).

Rahayu received the British Chevening Award from the Foreign and Commonwealth Office of the United Kingdom (1998). She is also certified in enterprise risk governance (CERG) as established and certified by the Enterprise Risk Management Academy. 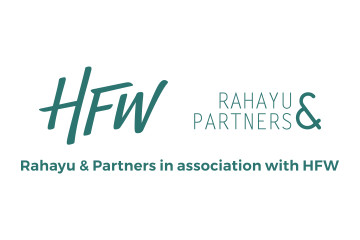