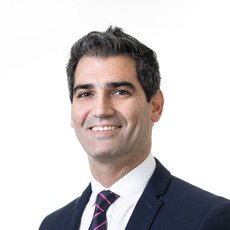 Adrián Furman is a partner in the mergers and acquisitions and entertainment law departments and in charge of Bomchil’s intellectual property area. He joined the firm in 2000. He graduated as a lawyer from the University of Buenos Aires in 1998. He obtained a postgraduate degree in corporate business law at the same institution.

He has worked on numerous cross-border transactions and regularly advises corporate clients on various issues of a contractual nature. He also has wide experience of issues of commercial fair trade and consumer protection. During 2005 he was international associate at the New York offices of Simpson Thacher & Bartlett.

His professional performance has been recognised by various specialised publications, including Chambers Latin America, Legal 500 and Best Lawyers, and by the Latin American Corporate Counsel Association and Client Choice Awards.