Richard Dampney is a senior associate at Webb Henderson who advises on commercial and regulatory issues with a focus on the telecommunications, media and technology sector and a background in commercial litigation.

Richard advises large global telecommunications companies across Australia, Asia-Pacific and the Middle East, including nbn, and has extensive experience with commercial negotiations and in contract law. Most recently, Richard has acted as a key adviser on the negotiation of nbn’s wholesale broadband agreement, which is the primary agreement under which nbn supplies products and services to its wholesale customers.

Prior to joining Webb Henderson, Richard worked for Ashurst where he advised clients in a diverse range of industries including the technology sector, financial services and resources. 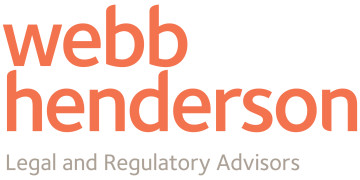