Antonio Wesolowski is the general counsel for Spain and Latin America and joined Calunius in 2017.
Antonio’s professional career includes extensive experience in banking and finance law, both as a transactional adviser to banks and corporate entities and as specialised litigator. He previously worked in Clifford Chance’s litigation and arbitration, and banking and finance departments in Madrid, and in the Spain and Portugal operations legal division of the European Investment Bank in Luxembourg. In 2017, he co-founded Wesolowski Abogados, which is based in Madrid.

His practice is mainly focused in cross-border corporate, project and asset finance transactions, as well as in large-scale insolvencies and restructuring situations. He also has extensive experience in derivatives litigation, consumer mass claims, infrastructure and energy projects in Spain and Latin America, and general commercial litigation, including shareholder disputes and directors’ liability matters.
Antonio has degrees in law and in economics from the University of Navarra and studied at Bentley University of Boston and at Princeton University. 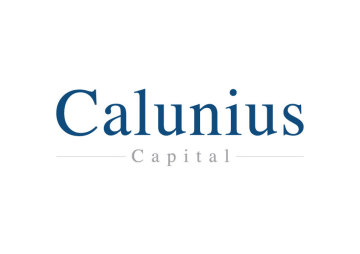