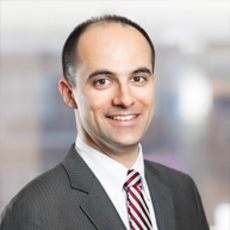 Investor–State Arbitration and the ‘Next Generation’ of Investment Treaties