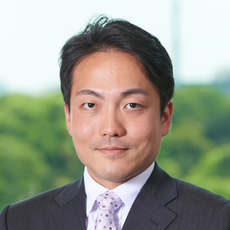 Shimpei Ishido has been active in the field of international trade matters and international investment disputes. He advises governments and major corporations with regard to anti-dumping (AD) and countervailing duties (CVD) proceedings as well as ICSID and PCA arbitrations. He currently serves as a member of the Japanese delegation to the UNCITRAL Working Group II (Investor–State Dispute Settlement Reform). Before joining Nishimura & Asahi, he led, as a legal counsel to the Ministry of Foreign Affairs of Japan, the negotiations of Japan’s international investment agreements including investment chapters of the Trans-Pacific Partnership, the Japan–EU EPA, the ASEAN–Japan Comprehensive Economic Partnership, the Japan–Australia EPA and the Japan-Mongolia EPA, and the Japan–Mozambique BIT.

The Comprehensive and Progressive Agreement for Trans-Pacific Partnership