Mr Sukachev takes part in analysing and developing the international and Ukrainian legal acts mentioned with the aim of protecting the underwater archaeology heritage. Mr Sukachev graduated from the faculty of law of Odessa National Maritime Academy (LLB) and the faculty of administrative law of Odessa National Law Academy – High School of Judgment (LLM). 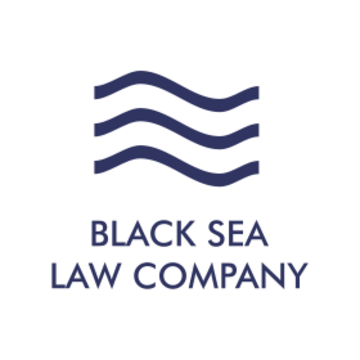