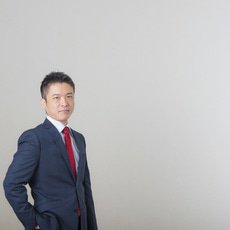 Hiroki Aoyama is a banking and finance partner of Mori Hamada & Matsumoto, based in Tokyo. He received his LLB from the University of Tokyo in 2001, and his LLM from Harvard Law School in 2007. He worked at Debevoise & Plimpton LLP, New York, from 2007 to 2008. He is admitted to practise in Japan and the state of New York. He is fluent in both English and Japanese.

He regularly represents leading commercial and investment banks in the loan markets. His practice encompasses the structuring and syndication of senior credit facilities, including acquisition, recapitalisation, working capital and other domestic and international financings. He also advises the Japan Syndication and Loan-trading Association (JSLA) on a regular basis.