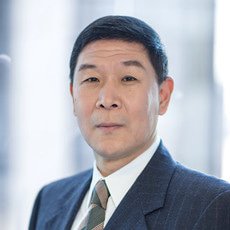 Xiong Yin is a partner at Beijing Tian Yuan Law Firm. Before returning to China, Xiong Yin practiced law for over five years (1994-1999) at the Chicago Office of Baker & McKenzie. He is admitted in the U.S. A. as a member of the State Bar of Illinois, and is also admitted in China.

Xiong Yin was awarded an LL.M. degree from Harvard Law School in 1994. When working full time at Baker & McKenzie Chicago Office, he studied at, and received a J.D. degree in 1998 from, the Illinois Institute of Technology (IIT) Chicago-Kent College of Law. Xiong Yin received from Beijing University a Bachelor of Law degree in 1984 and a Master of Law degree in 1987. He was a Ph.D. candidate in international law at Beijing University before he went to the U.S. in 1989 to do research and to study at the University of Maryland and at Harvard Law School.