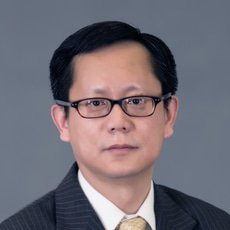 Jie Chai is a partner of Tian Yuan. He received his LL.M. degree from Tulane University, USA (honored with a scholarship at Tulane Law School) and LL.B. degree from Peking University, PRC.  He is fluent in both English and Mandarin.

Before joining Tian Yuan in 2001, he was director for legal affairs of, and later chief counsel to, China Metallurgical Group Corp., a major state-owned enterprise of PRC. During his 13 years in-house attorney career there, he had advised a number of large-scale overseas projects and had participated in the establishment and management of overseas subsidiaries. He had been a member of a working group under the Ministry of Foreign Economic Relations and Trade (now the Ministry of Commerce), in charge of claims of Chinese citizens and companies for their damages, losses, and injuries suffered from the first Gulf War.