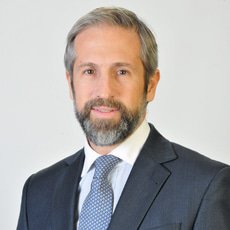 Juan M. Diehl Moreno has been a partner of Marval, O’Farrell & Mairal since 2006.  He specialises in foreign investments, M&A, banking, FinTech, and capital markets law.. Several guides of the legal profession have recognised Mr. Diehl Moreno for several years as one of the leading lawyers in his fields of practice in the Argentine legal sector.  From 2000 to 2001, he was a foreign associate at Sidley & Austin (New York office).  He graduated from the Universidad Católica Argentina in 1993, and he obtained a Master’s degree in Business Law from Universidad Austral in 1996 and an LL.M., with honours, from Northwestern University School of Law in 2000.  He has lectured at several conferences in Argentina and abroad and has published various articles on his field of expertise. 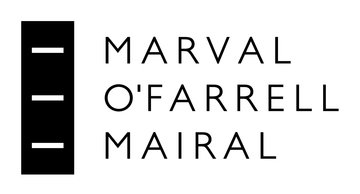