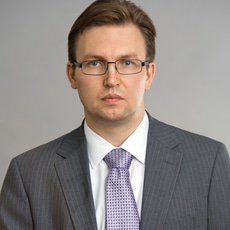 Oleg Konnov has been practising law since 1993 and has developed a reputation as one of the best tax advisers in Russia. Oleg has been consistently ranked in the 1st tier by Chambers Europe for tax in Russia. He advises on national and cross-border corporate and individual taxation, and represents clients in all stages of disputes with tax authorities, including tax audits, and administrative and court appeals against tax inspection decisions.

Oleg frequently writes about international and domestic taxation matters for the leading publications. He is a member of the International Fiscal Association and lectures on international tax law and tax law of foreign countries at the Moscow State University.

In addition, Oleg has considerable experience in corporate matters. His corporate practice focuses on M&A and joint ventures in a variety of sectors including oil and gas, metals and mining, telecommunications and infrastructure.