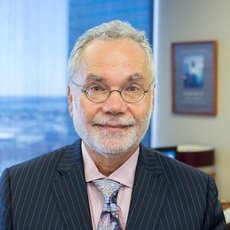 Arthur Pressman has more than 30 years of experience helping franchise clients resolve disputes. He has tried many cases before juries, judges and arbitration panels. His practice now emphasises the resolution of franchise disputes through arbitration and mediation, and he sits on neutral panels with the American Arbitration Association and the CPR Institute. Arthur is often approached by other lawyers to serve as an expert consultant or to testify on franchise-related issues, including joint employment, legal malpractice, adequacy of disclosure, vicarious liability and application of franchise regulations to business arrangements. Regularly featured as one of the top lawyers in Who’s Who Legal, Arthur has also been named as one of the top 100 franchise lawyers in the country by Franchise Times since its inception. He was selected by his peers for inclusion in The Best Lawyers in America 2019 in the field of franchise law and has been listed in Best Lawyers since 2007. Arthur has been recognised for the past 11 years as a ‘Legal Eagle’ by Franchise Times and was inducted into its ‘Hall of Fame’ in 2013. 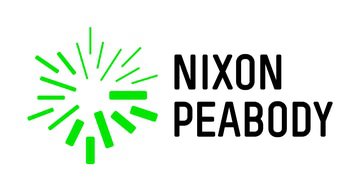