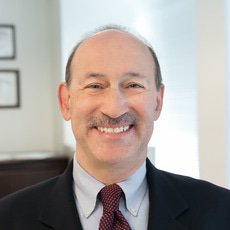 Steven Feirman practises franchise and distribution law, where he focuses on helping franchisors expand their franchise systems in the United States and in foreign jurisdictions. He has gained renown for his work at the intersection of franchising and antitrust, including pricing strategy and supply-chain matters. Steven is a frequent speaker and contributor to legal publications on franchising topics and he has served as an editor of some of the leading publications in the field, including Franchise Law Journal and Franchise Legal Digest. Steven was selected by his peers for inclusion in The Best Lawyers in America 2019 in the field of franchise law, is recognised for exceptional standing in the field of franchising in the current edition of Chambers USA, and is recognised as one of the top franchise lawyers in the United States and internationally in the current edition of Who’s Who Legal: Franchise. He also has been recognised for the past 12 years as a ‘Legal Eagle’ by Franchise Times. Steven is a former enforcement attorney with the Federal Trade Commission, where he received the FTC’s Meritorious Service Award. 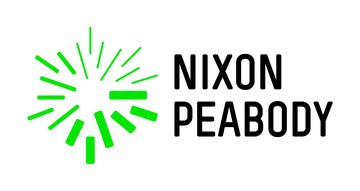