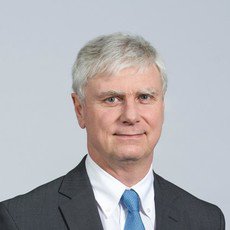 Jean Gérard began his legal practice as a judge.

In 1987, he became an attorney at Gérard Vernet and then at Aguerra, lawfirms in Lyon. Jean Gérard joined Chassany Watrelot & Associés in 1992 as a partner where he manages the litigation department.

Jean Gérard assists and represents French and international companies before all French courts having jurisdiction in social law, be they civil, criminal, administrative or specialized. His expertise is much sought-after in the framework of emergency procedures. 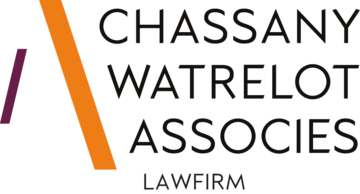