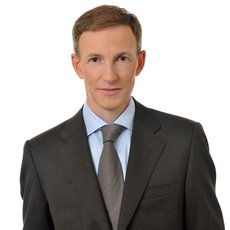 Davide Jermini is a partner at Walder Wyss in Lugano. He is mainly active in the fields of corporate and commercial law and mergers and acquisitions (in particular real estate transactions). He regularly advises on employment law issues and corporate succession planning. Davide Jermini was born in 1968 and studied economics at the University of St Gallen (lic oec HSG, 1992) and law at the University of Basle (lic iur, 1995; magna cum laude). He was admitted to the Ticino bar in 1999 and to the Ticino notary society in 2000. Since June 2016, he has been a member of the Royal Institution of Chartered Surveyors. He joined Walder Wyss in 2013 after having worked for five years for a major international business law firm in Zurich and having been a partner in law firms based in Zurich and Lugano for eight years.