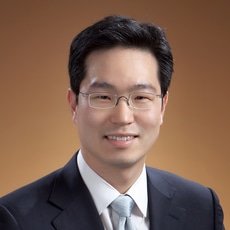 Min-Yung Hong has been an attorney at Kim & Chang since 2007. He practises in a wide range of corporate and finance law areas and various regulations of listed companies, with a focus on corporate governance, insolvency and restructuring, mergers and acquisitions, banking, securities and capital markets.

Mr Hong also represents debtor companies in relation to the pre-workout and workout proceedings that are managed by creditor financial institutions, and rehabilitation proceedings governed by the Korean courts. A thorough understanding of local bankruptcy law and the commercial interests of both creditors and debtors are keys to the successful rehabilitation or financial normalisation of debtors.

Mr Hong received an LLM degree from the University of San Diego, School of Law in 2014, and his bachelor’s degree in business administration from Seoul National University in 2006. He attended the Judicial Research and Training Institute of the Supreme Court of Korea in 2006. He was admitted to the Korea Bar in 2007.