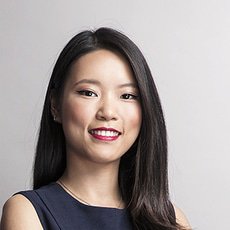 Un I Wong joined the firm in September 2017. She is a member of the corporate, M&A and capital markets team.

Un did an internship at DECO (2016), as well as a summer internship at the office of Dr José Chui Sai Peng, member of the Legislative Assembly (Macau, 2014).

Un was awarded special merit-based scholarships to study in Portugal by the government of Macau and the Macau Foundation. 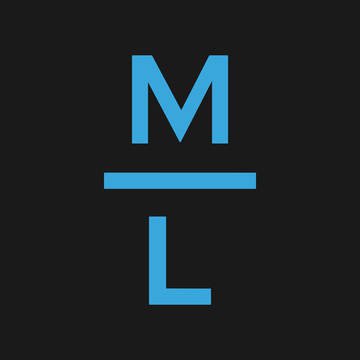