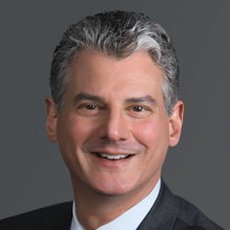 Barry Machlin is a partner in Mayer Brown’s project finance group and concentrates on international and domestic project finance and infrastructure transactions of all types. Barry has led or had a central role in transactions involving more than 60 countries spanning a wide range of sectors, including power (coal, gas, wind and nuclear), oil and gas (pipelines, petrochemical and other facilities), ports and aviation, satellite/telecom and other areas. Barry also has represented sovereigns, state-owned enterprises and investors in privatisation matters and cross-border investment and financing transactions. Barry served for four years on the firm’s global partnership board, is a member of our Asia Board and a former co-chair of the global projects group. Barry has consistently been ranked in Band 1 by Chambers USA (Projects) and is highly ranked in both the Chambers Global and Chambers Latin America Guides, as well as named a ‘Leading Lawyer’ in The Legal 500 United States.