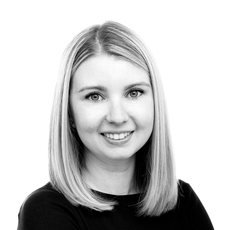 Ania Gorna is a banking lawyer at Norton Rose Fulbright in Amsterdam. She has more than 10 years of experience in a broad range of finance transactions, with a focus on project finance.

She advises on international and domestic transactions, acting for both lenders and sponsors. She regularly advises on road and accommodation projects, as well as on energy projects and is recognised in legal directories including Chambers Global (2018 edition, foreign expert, banking and finance (The Netherlands)) and The Legal 500 EMEA (2017 edition next generation lawyer, project finance and PFI).