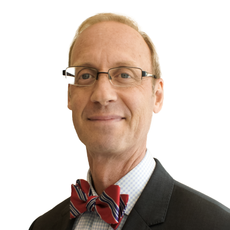 He also has considerable experience in trust and private client matters, having held senior positions in several trust and corporate services businesses.

Stephen joined the firm from Bedell Cristin where he headed up the firm’s BVI practice in Asia, having been instrumental in the launch of the Singapore office in 2012. Prior to that, Stephen founded BVI law firm Barker Adams following his role as corporate senior partner at Walkers in the BVI.

Stephen is a member of STEP and the Singapore Institute of Directors. He also acts as non-executive director for a select number of prominent hedge funds.

We are delighted to present the second edition of The Financial Technology Law Review. The authors of this publication are from the most widely respected law firms in their jurisdictions. They each have a proven record of experience in the field of fintech; they know both the law and how it is applied. We hope that you will find their experience invaluable and enlightening when dealing with any of the varied issues fintech raises in the legal and regulatory field.