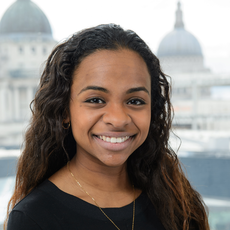 Hafsa Zayyan is an associate in Quinn Emanuel’s London office. Her practice focuses on international arbitration and litigation, including arbitrations under the LCIA, ICC, ICSID and UNCITRAL Rules. Hafsa has had significant exposure to investor–state disputes and other public international law matters. Prior to joining the firm, Hafsa trained at a large international law firm in London, spending six months in Singapore. Hafsa read law at the University of Cambridge and graduated with a first class degree in 2012. She went on to pursue a masters at the University of Oxford, completing the BCL in 2013, where she specialised in international dispute resolution and conflicts of laws.