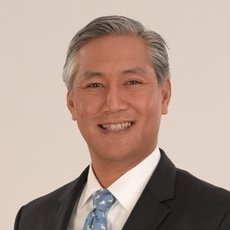 Carlos Alfonso T Ocampo is the founding partner of  Ocampo & Manalo. He currently handles the firm’s commercial law practice with an emphasis on infrastructure, public-private partnerships, energy and transportation law. He likewise supervises the conduct of  due diligence audits and advises in mergers and acquisitions. In 2014, AsiaLaw named him as a market leading lawyer in the Philippines primarily for his contributions in commercial law. In June 2018, the Asia Business Law Journal recognised him as one of the top 100 lawyers in the Philippines.

Mr Ocampo is a director of various private corporations and an independent director of  two publicly listed companies in the Philippines. He is also a visiting lecturer in law at the Lanzhou University School of  Law.