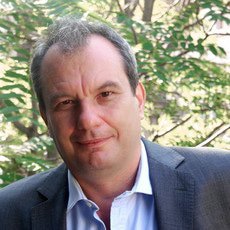 Georgi Spasov is the Managing Partner for Spasov & Bratanov and a member of the Bar since 1993. His areas of specialist knowledge acquired during his overseas research studies include: Banking and Finance Law (London), Securities Exchange and Regulation (Japan); European Banking Law (London) and EU law (The Hague). He has participated in most of the sizeable projects of the partnership in the areas of M & A, banking and securities markets, energy and infrastructure, competition law, litigation and arbitration. He used to teach Commercial Law at the “St. Kliment Ohridski” Sofia University and is repeatedly mentioned, as well as personally recommended as eminent practitioner by the leading professional directories. He has performed various professional assignments in more than 20 jurisdictions and since 2016 was appointed at both ICSID panels by the Bulgarian government.Georgi leads the competition practice of the firm.