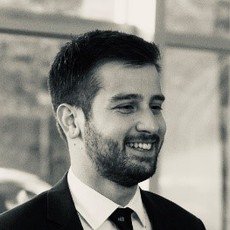 Douglas Depieri Catarucci is a full associate in the arbitration and dispute resolution team at Pinheiro Neto Advogados, having joined the firm as an intern in 2013. In 2018, Douglas also worked with M&A and corporate finance teams alongside the arbitration and dispute resolution team. Douglas earned his bachelor of laws in 2015 from the Mackenzie University and his specialist degree in contract law from the São Paulo Law School of Fundação Getúlio Vargas. He is a former member of the Foundation Board of the Young Arbitrators Institute (INOVARB) of the American Chamber of Commerce and has worked in various domestic and international commercial arbitrations as secretary of the arbitral tribunal.