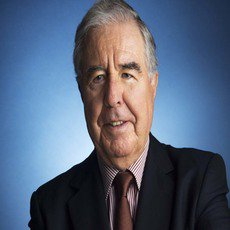 Bernardo Sepúlveda Amor served as a judge of the International Court of Justice (ICJ) from 2006 to 2015 and was the Vice-President of the ICJ from 2012 to 2015. Currently, Bernardo Sepúlveda is of counsel at Creel, García-Cuéllar, Aiza y Enríquez, SC, and heads the firms arbitration and dispute resolutions practice.

His experience as arbitrator includes acting as chair on a number of high stakes investment treaty arbitration tribunals. Mr Sepúlveda’s term at the ICJ provided him with additional experience and unique insight when settling disputes between both public and private parties.