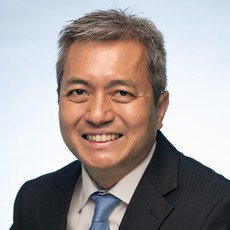 Minn is the managing director of Allen & Gledhill (Myanmar) and a partner of Allen & Gledhill. He has extensive experience advising on banking and finance, mergers and acquisitions, infrastructure projects, corporate and commercial, arbitration and competition. He has acted for multinational corporations, multilateral agencies, financial institutions, private equity funds and Myanmar conglomerates.

He was previously the Chief Executive Officer of the Singapore International Arbitration Centre and Director at the Ministry of Trade and Industry Singapore. He is also a fellow of the Chartered Institute of Arbitrators and the Singapore Institute of Arbitrators, and has been appointed to dispute panels for disputes between World Trade Organisation Member States. Minn graduated from the National University of Singapore with an LLB (Hons) in 1996. He was called to the Singapore Bar in 1997, and he obtained an LLM in 2001 from Columbia University as a Harlan Fiske Stone Scholar.